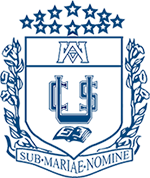 Catholic University School is a private, Catholic school for boys from 3 years to 18 years, and for girls for pre-school.

Under the Trusteeship of the Marist Fathers, CUS is located in the heart of Dublin, on Lower Leeson Street

The Marist Order was founded in 1836 and almost immediately the Marists set up schools which emphasised excellence in learning and provided a context which would develop a pupil's sense of values in accordance with the Gospel. We believe passionately in the value of the education that we provide to the pupils who attend Catholic University School.

The best way to learn is through experience and we believe that CUS offers an experience of a Christian community that will help each pupil that comes to it to become the person that God intended him to be. We believe in providing a balance in pupil's lives by offering opportunities to develop rounded personalities and a sense of responsibility in their personal lives. We do this because we believe in educating the whole person - their minds and bodies but above all their hearts and spirits. 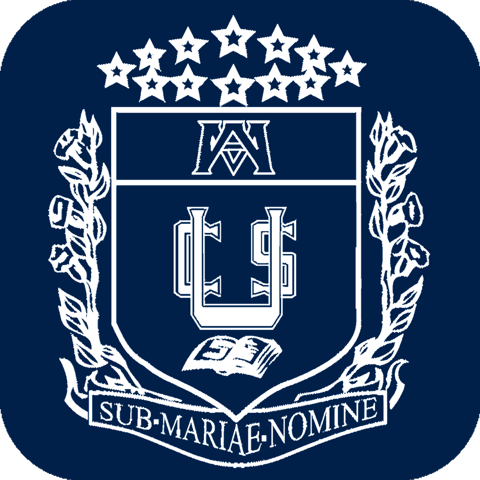 Buses will bring students to and from rugby and tennis. Karate is on the school grounds and swimming is in the local pool within walking distance.
https://uniquepublishing.page.link/ZiJA ... See MoreSee Less

Leinster Rugby U18s
Well done to Lucas Maguire (5th Year) and the Leinster U18s Squad who beat Ulster U18s 45-12 in their opening game of the Interpros series yesterday. Lucas started the game and scored a try. They are taking on Munster U18s next week
https://uniquepublishing.page.link/TBei ... See MoreSee Less

Match report from the Leinster U18s Schools win vs Munster on Sunday. Well done to all involved 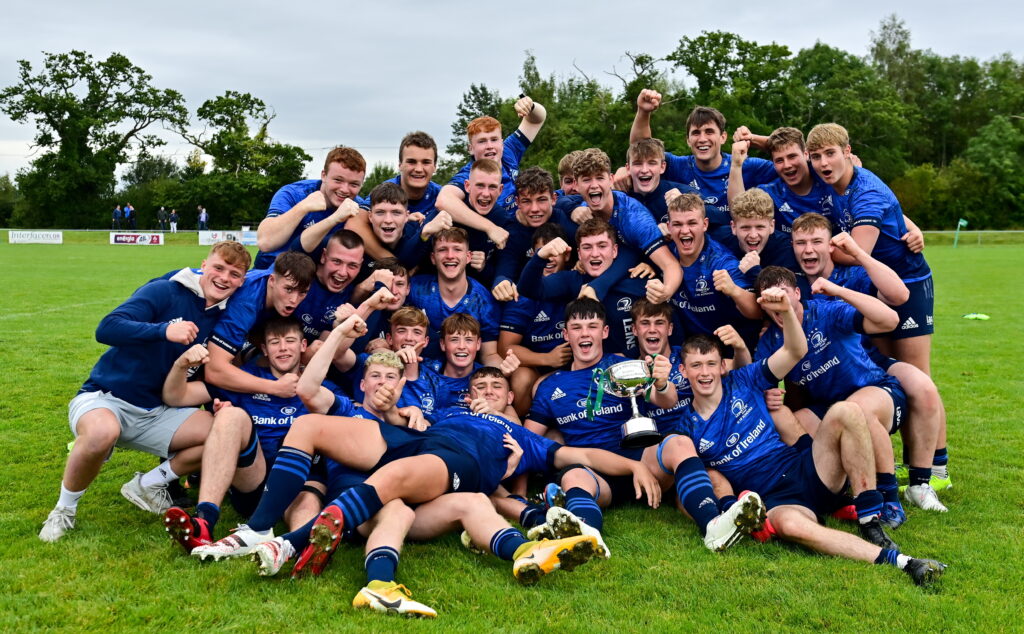 The Leinster Rugby U-18 Schools had to overcome a bad start to claim the Interprovincial title at the expense of Munster at MU Barnhall RFC.

Neil Rock presents a signed Irish jersey to our Director of Cricket, Mr Chetty. Neil has been selected on the Irish Squad that is competing in the 20-20 World Cup Qualifiers later this month. Mr Chetty coached Neil at Glenwood school when he spent time there during TY in 2017. 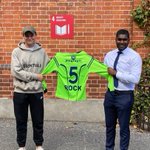 Congratulations to Lucas Maguire and the Leinster School's U18s who beat Munster 34-15 today in their final game of the Interpros Series.

Superb awareness and reactions from Neil Rock behind the stumps 👏 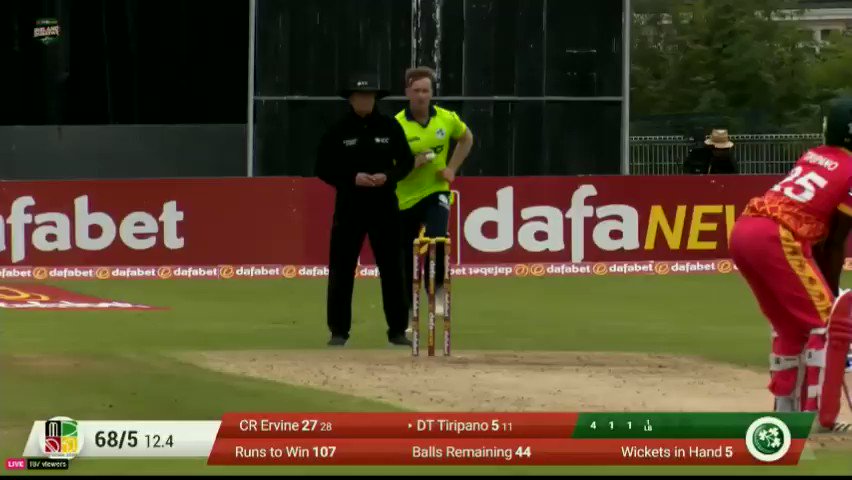 Congratulations to Diarmuid Burke in 6th Year who has been selected for the Ireland U-19s Squad for the ICC Under-19s World Cup Qualifiers. The qualifying series will take place from the 19th to 25th September in Spain.
https://www.cricketireland.ie/news/article/ireland-under-19s-mens-squad-announced-for-world-cup-qualifier

If you would like to make an application for admission please click on the link below for more information.
Read more

If you would like to know more about C.U.S. and the commonly asked questions please click the link below for more information.
Read more 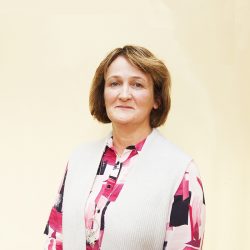 The Principal of C.U.S. is Clive Martin and the Vice Principal is Patricia Roberts Byrne.

For any further information please contact the school office.